Chris  Zindros is a musician born and raised in Volos/Thessaly.

Greetings! I am Nycriz and i am a musician.In my page you one can find info about what music genres i'm involved into as well as what instruments i play.Also a list of my discography,session gigs,collaborations and guest appearances and most important of all there will be videos uploaded frequently with myself performing live or doing playthroughs on bass,drums and other instruments.If you are interested in collaborating with me or you are looking for a drummer,bassist or folk instrumentalist for live gigs or studio recordings contact me for more info.

Absinthiana is a progressive metal band from Greece formed in 2011.The band’s first piece of music is included in “ABSINTHIANA EP” which was released on 2013.

Since then, the composition of new material has begun, forming the first full length album of the band called "STRUCTURAL”.The album is released on August 28th,2017. 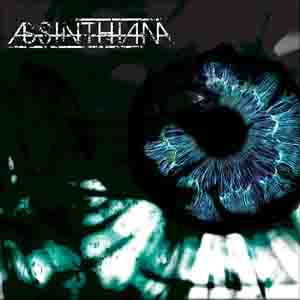